For Christmas, Primary 3/4s received some class pets in the form of two fish who they named Bubbles and Freddy.
Unfortunately, they did not live a long and the fish died after a few months.
That very week, we had been learning about the Vikings, their gods, and Valhalla. We decided to send our fish to Valhalla with a Viking style burial in a Long Ship we made that day.

We worked in teams of two or three to create Viking Long Ships suitable to send to Valhalla. We knew that the Vikings would only have sent the most beautiful ships to be burned for important people in their communities. 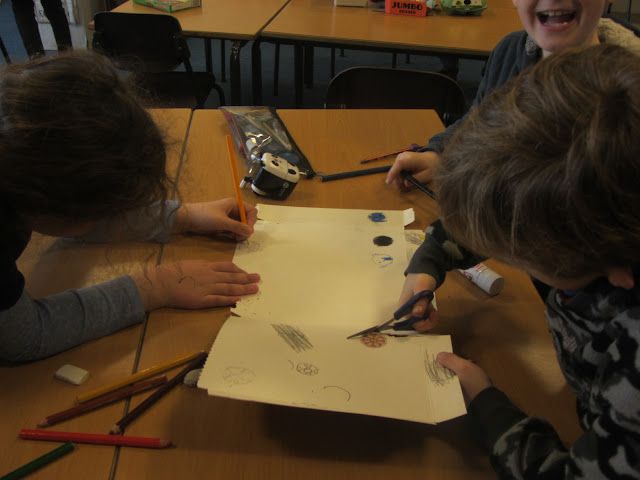 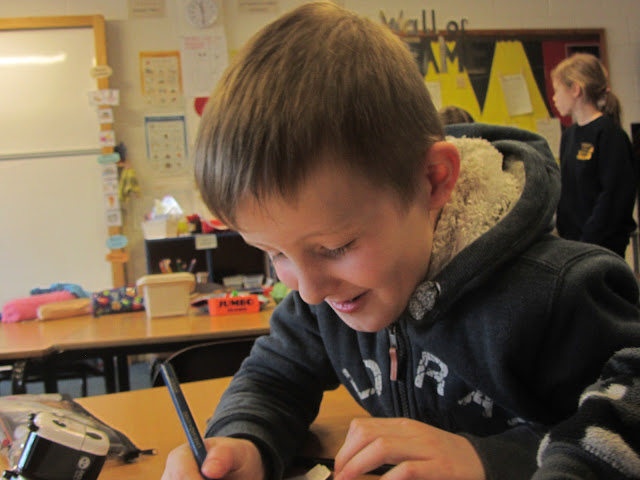 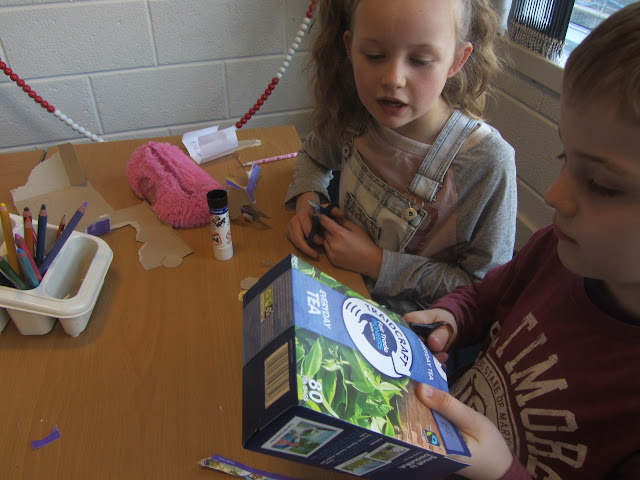 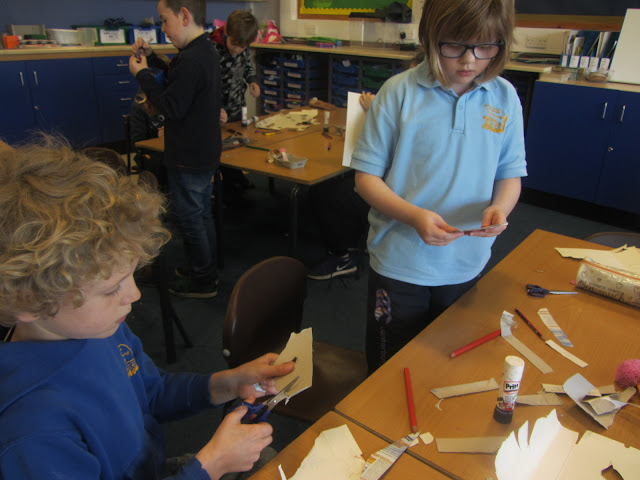 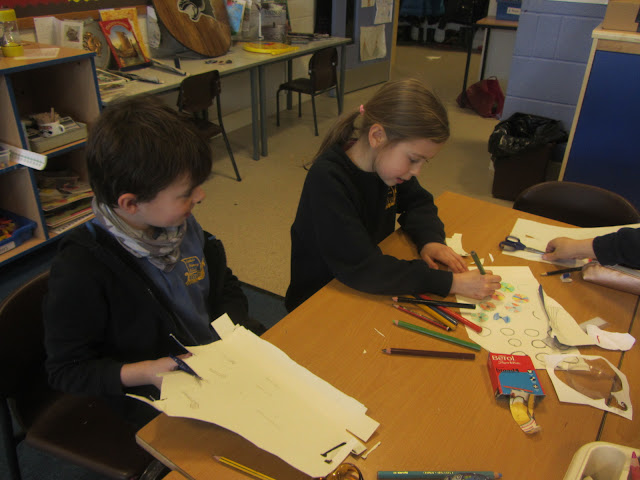 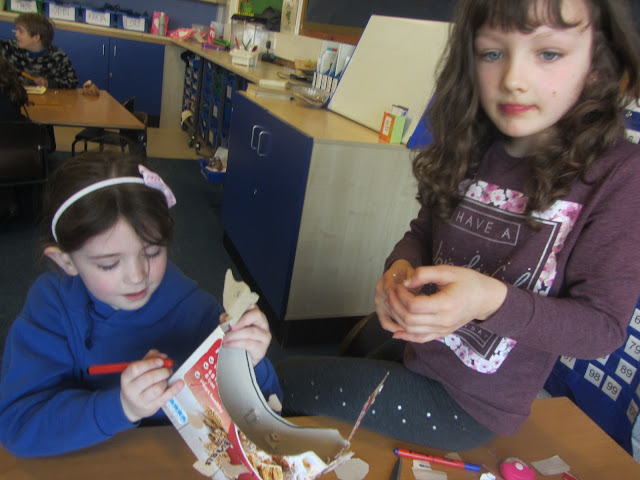 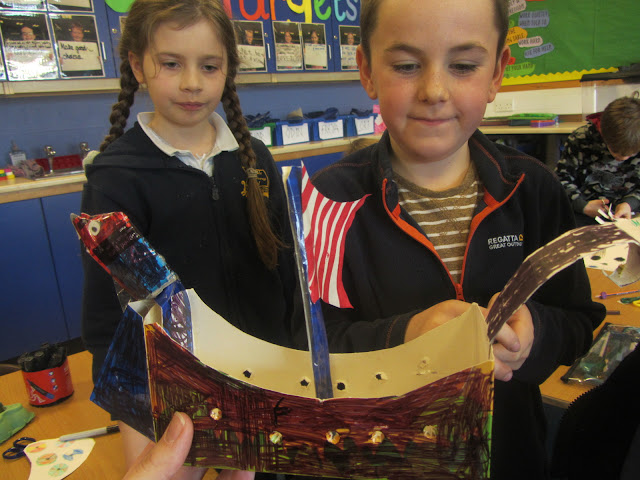 After we had created our boats, we decided who would read out our memoirs we had written for Bubbles and Freddy. We read them out before the ceremonial burning.
We all walked to the burn, and the boat was lit in the water. We also floated the other boats along the burn, and found that the one made from an egg carton floated the best.
While we will miss Freddy and Bubbles, we certainly enjoyed giving them a good send off to Valhalla. 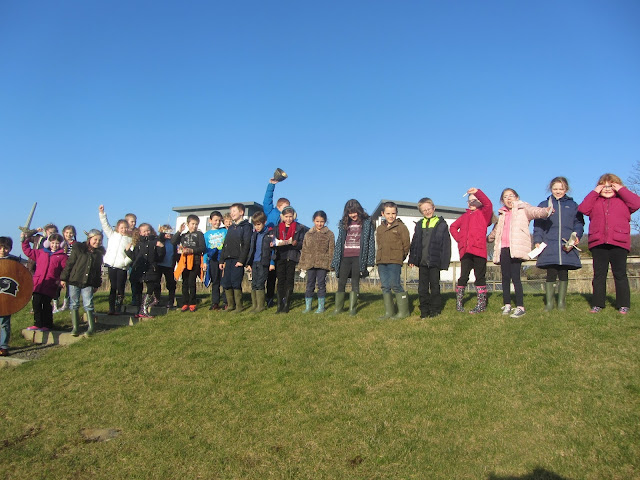 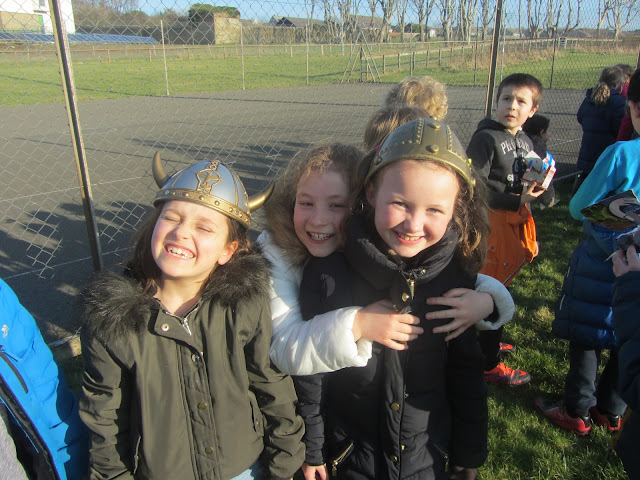 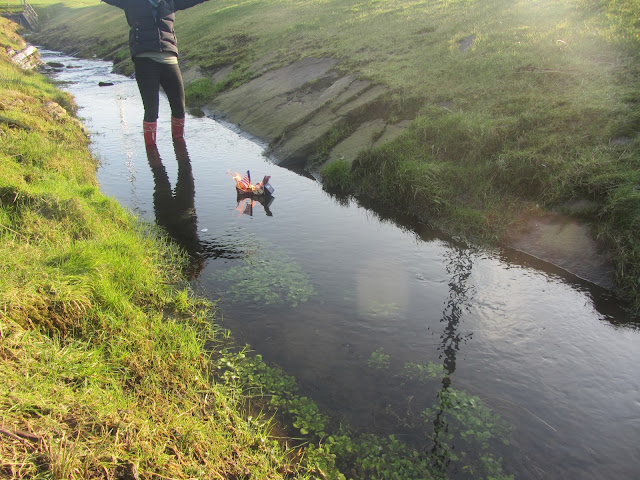 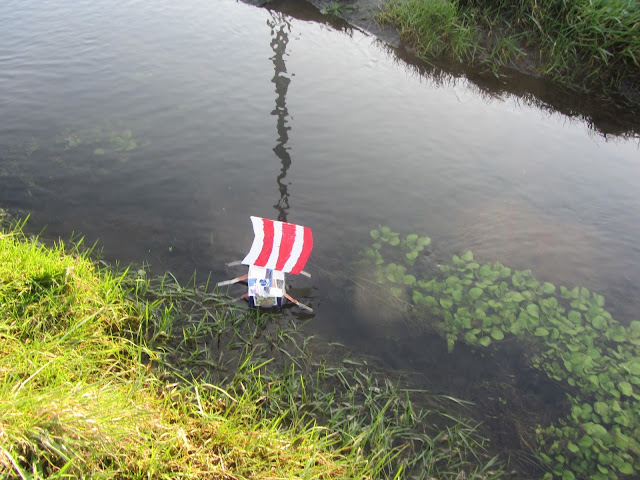 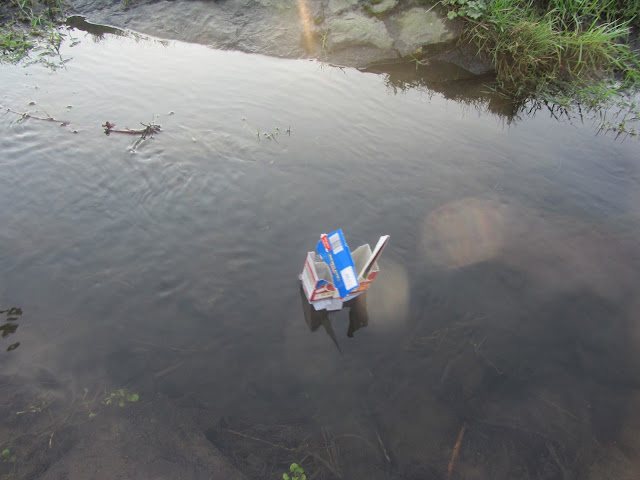 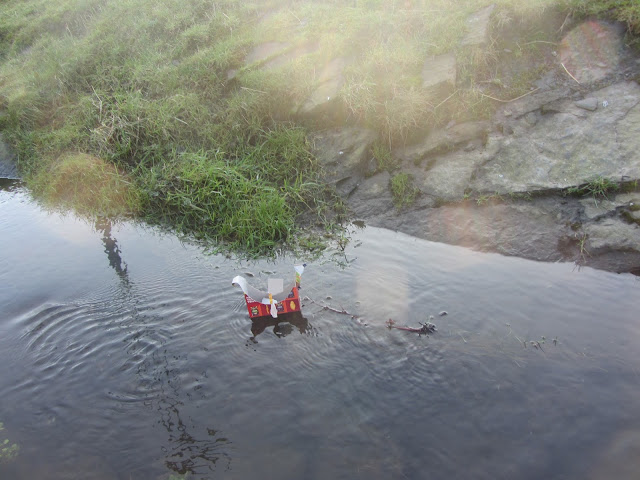 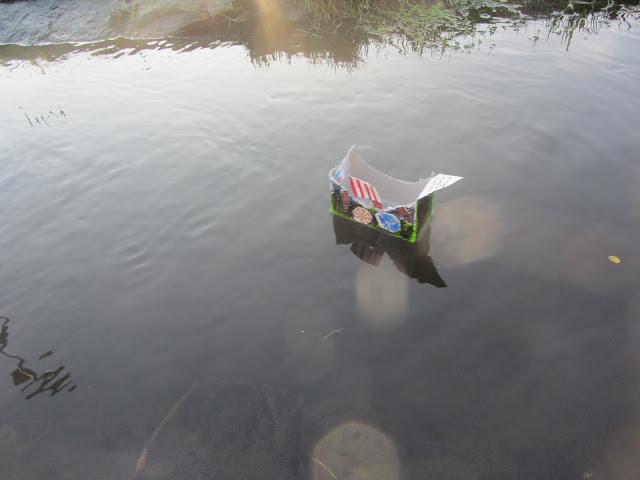 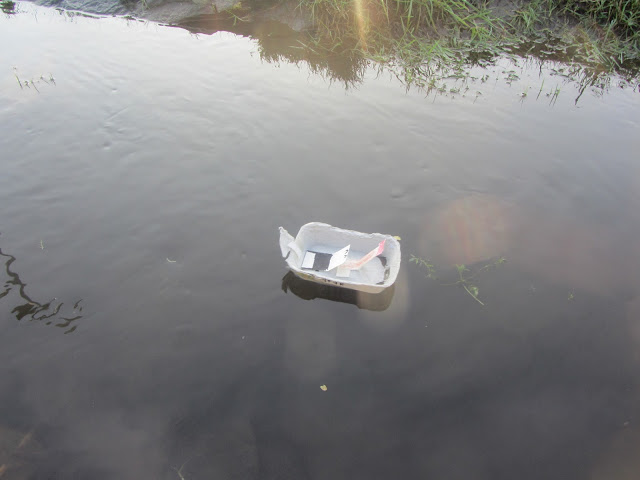 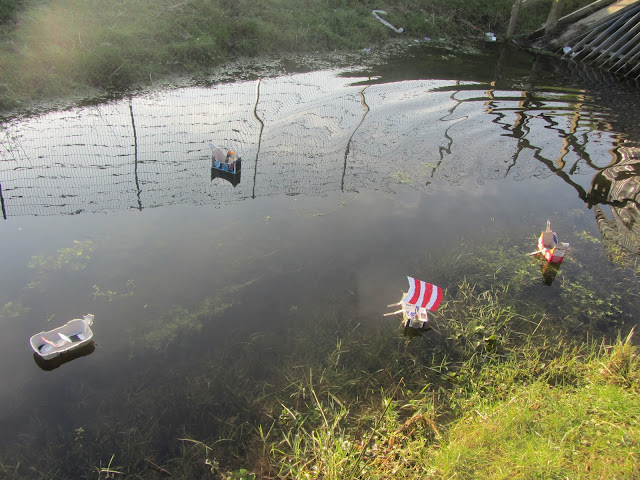